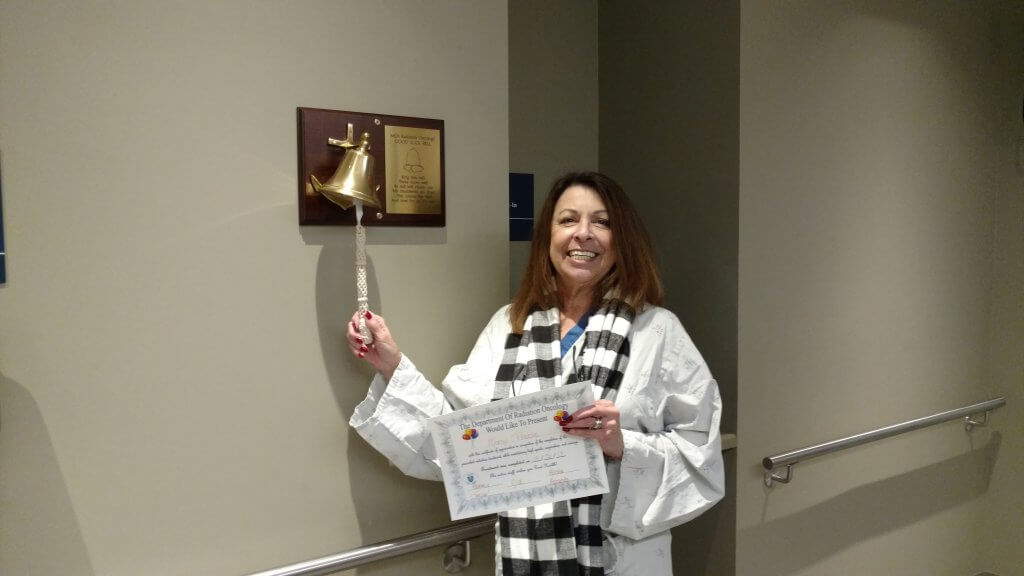 Welcome to my world of lung cancer

I’ve always loved to write and with the encouragement of friends and family, I decided to start a blog. It was a good time for me. I had lung cancer and wanted to share my journey. And, who was it who said, “write about what you know and love.”
That’s a stretch for me because I don’t love having lung cancer. Not one little bit of it. But I do love sharing my journey because I can and have helped people who have also had cancer. And that is what I love. The two just meshed together.
My cancer history began with a fast-growing NSCLC (non-small-cell lung cancer) in my lower right lobe, twenty-five years ago. Ten years later my second cancer, a different kind of lung cancer raised its head. That one was called Multifocal Adenocarcinoma, a sub-type of NSCLC. The lesions are each considered stand-alone cancer, not metastasis.
After having 2 lobectomies that removed a whole lot of tissue and 4 months of chemo my team decided to see if I would be interested in participating in a trial for SBRT. I think that I was considered patient #5 for the trial. The trial and subsequent tests led to immense success for a new type of cancer treatment that had little if no side effects. Now SBRT, which delivers precise doses of radiation to cancer cells, is used across the world for people who are in similar positions as I and also for other cancers.
Five years ago, in search of others with my type of lung cancer, I found a wonderful online community. It’s called Mayo Clinic Connect.
https://connect.mayoclinic.org/
I not only found others with my cancer but was asked to mentor the Lung Cancer Group. It’s been an honor to be a mentor for Mayo Clinic, being guided by Colleen Young, the Director, and others in the Moderator/Mentor group. The least selfish, warm, and giving group of people who I have ever had the chance to work with.
Next week my husband and I are going to Massachusetts General Hospital for my sixth cancer treatment using SBRT. I will be there for a week, having one session a day for 5 days. My selection of Mass General was because my thoracic surgeon left my state hospital and moved to Massachusetts.
I hope that you will enjoy my blog. I had to dig very deeply to realize some of the changes that cancer brings. So come along with me.

Take care of yourselves and I wish you luck, happiness and good health.

“Hope is the thing with feathers
That perches in the soul
And sings the tune without the words
And never stops at all.”
― Emily Dickinson